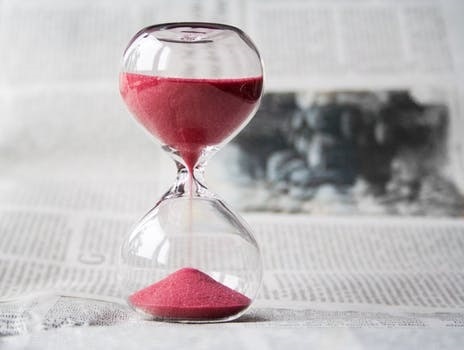 Procrastination has been on my mind lately and the irony of not writing about it finally got to me. Early in my career as an advisor I saw a chart titled "The Price of Procrastination" and the results stunned me. It showed one person saving $2000 per year for eight years and then stopping while the second person starts in year nine and continues for thirty-two years. At the end of the 40-year period the person who started early and then quit had much more money than the faithful saver of thirty-two years.

Albert Einstein is sometimes attributed to have said that "Compound interest is the greatest force in the world" or something like that. Obviously, that is a pre-internet urban myth, but considering the benefits of compound growth it seems plausible that such a smart man would have said it.

Right out of college another very smart man (my boss at the time) told me at my first ever 401(k) enrollment meeting to just save anything, even if only one percent of my salary and I would happy about it later. Luckily, I took that advice and still to this day I find that to be a solid part of anyone’s financial plan.

Even if you don’t have the forty years to allow your savings to compound starting now rather than later is absolutely necessary.